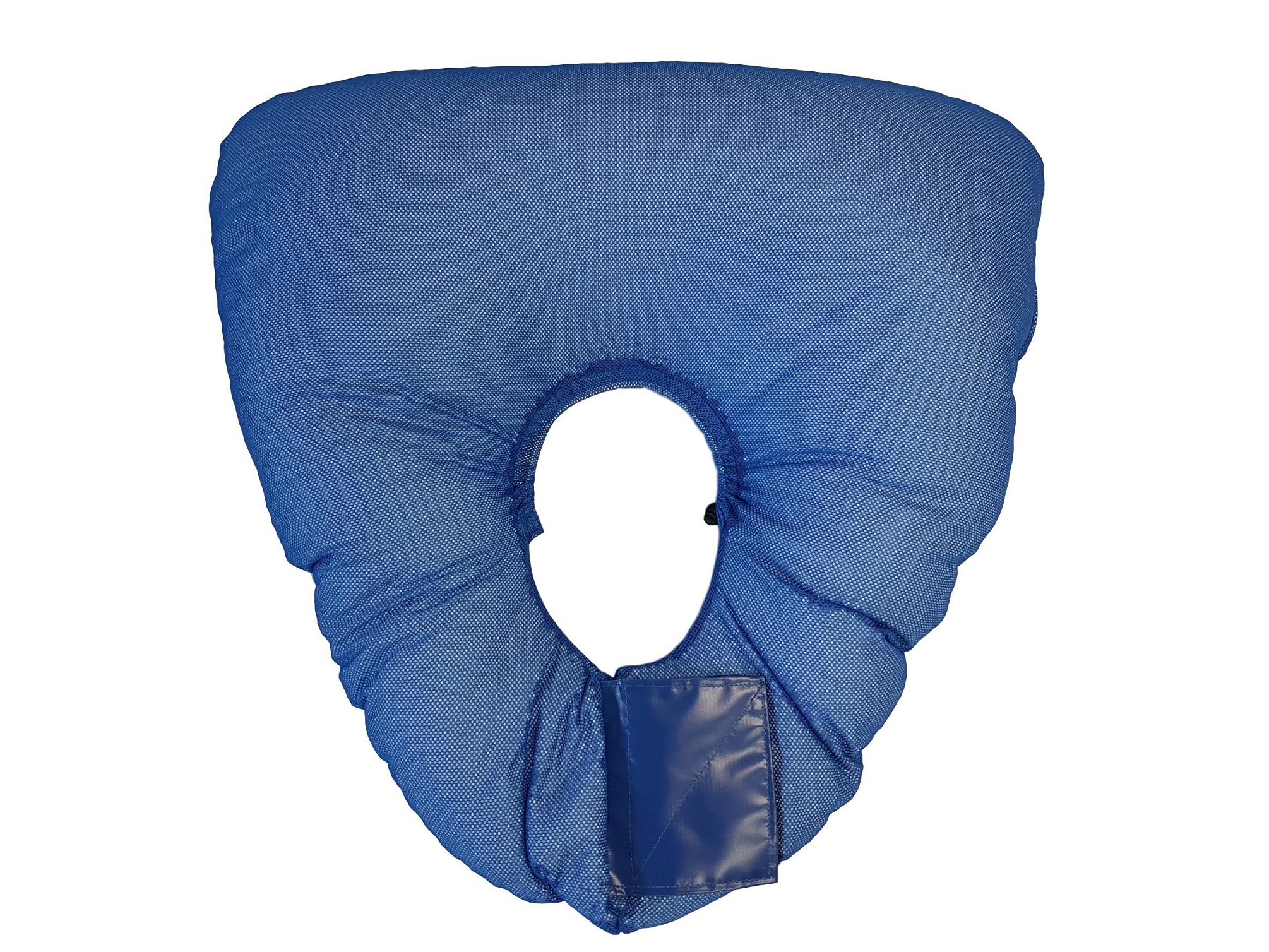 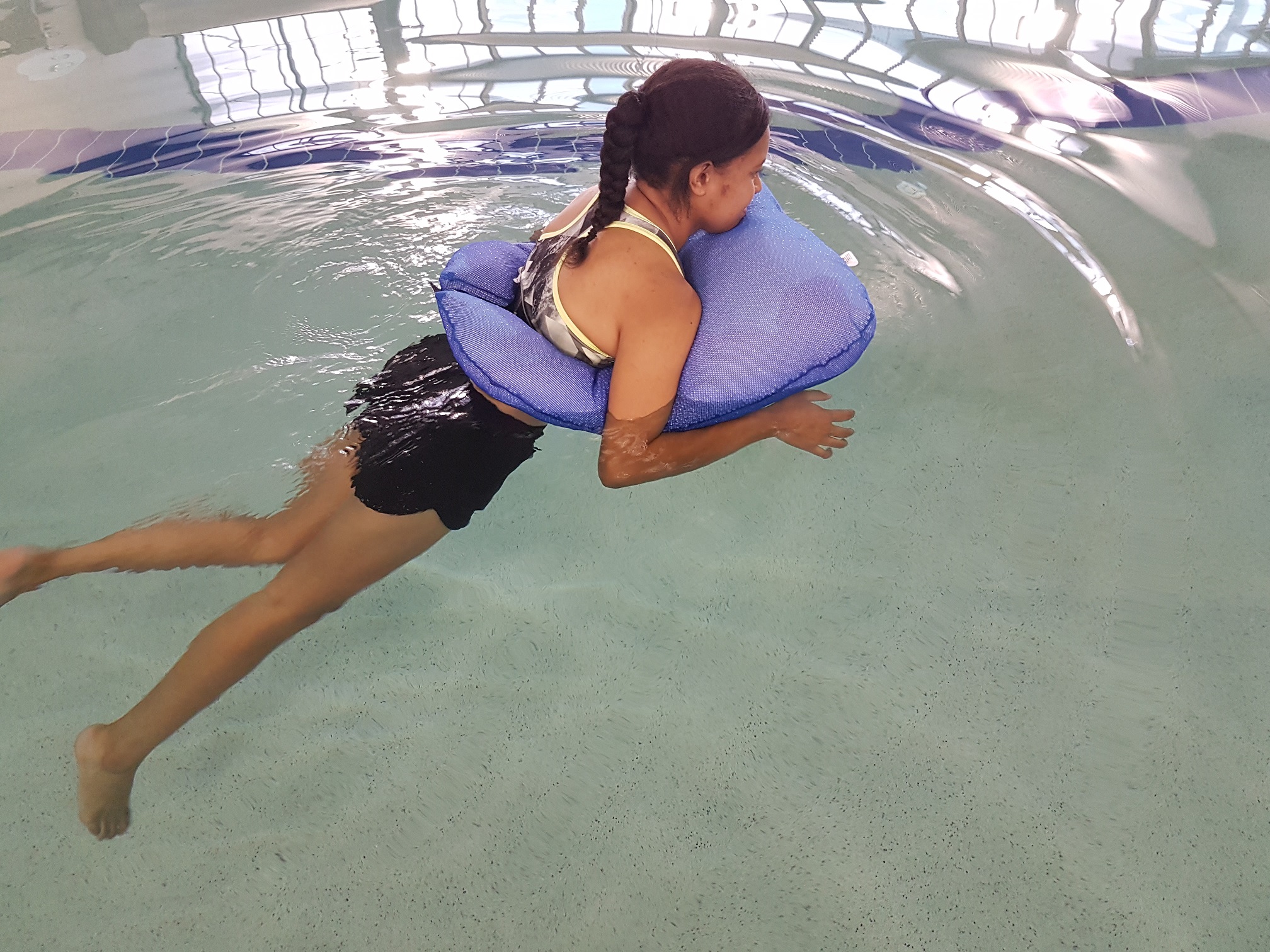 Same as Upright Float (9501) but toggle allows inner ring to be gathered and therefore made smaller for a more customised fit.

Excellent float for swimmers to move independently without their carer having to hold and constantly support them in the water.

Great for prone floating. Suitable for individuals who are NIL by MOUTH.

Popular combination of floats includes Item 9501TM (top float) and Item 9504M (bottom float). Hi Support Upright Float (Item 9504) has large pillows on the front and back of the float and a saddle that secures the swimmer inside the float. Upright Toggle Float (Item 9501TM) provides further support for an upright position and the use of the toggle secures the ring more firmly around swimmer’s chest.